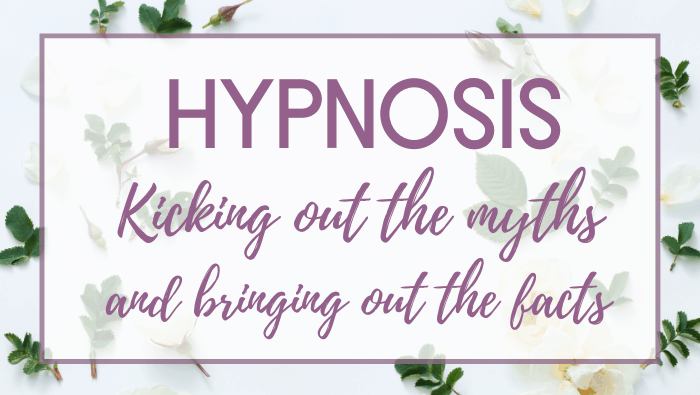 Hypnosis is one of those words that when said out loud can bring on many different reactions. Also, Hypnosis can be viewed as brainwashing or mind control depending on how a person has been raised. A determining factor of how you may view Hypnosis will be impacted greatly by cultural or religious background.  Growing up in a household with strict religious beliefs; meditation or Hypnosis was viewed as demonic or evil, and a direct path to the dark side. So the feeling of apprehension or being guarded was paramount when it came to anything holistic. Now, I can appreciate how easy it is to feel apprehension or fear surrounding Hypnosis.

Hypnosis has come a long way…

However, in the last 10 years or so, there has been a large shift in thinking. Meditation and mindfulness are pursued and implemented in places of work and schools. This shift has also been instrumental in: alleviating anxiety, and promoting a healthy mindset. For centuries people have practiced Hypnosis, in fact, it goes as far back as ancient times in Egypt, Greece, Persia, and India. In ancient Greece, it was common for people who were sick to go to healing temples. Therefore, healing temples were known to have prayers bestowed upon people, to open the power of healing. In ancient India, a Sanskrit book was used to encourage deep levels of relaxation often described as sleep-walking or dream-sleep. And the Bible, has many stories of miracle healing’s through the power of deep prayer. Throughout the centuries Hypnosis was practiced in many various ways. In the 1800’s physicians began using the art of Hypnosis to perform surgeries on patients. They reported that their patients were able to achieve deep levels of trance and feel no pain during surgery.

The Unconscious Mind is the main engine that runs you as a human being. All your memories, values, ethics, beliefs and Meta programs are stored in your Unconscious Mind. If it were that simple to just re-wire people into doing whatever it is you told them to do, we would have human robots walking the earth. Suggestions given to the Unconscious Mind must always promote wholeness, and anything other than this would automatically be rejected. An example of brainwashing was conducted by the CIA in 1953 called MK Ultra. This program was designed to brainwash individuals through sensory and sleep deprivation, lack of food, torment, and abuse. It was reported that the individuals would concede to the demands of their tormentors, however, once they were out of this hostile environment they returned to their core values and Meta Programs. So, the answer to this question is, no one can control or brainwash you into doing anything you do not want to do.

Will I lose control during a Hypnosis Session?

Before your Hypnosis session, an initial assessment takes place. During this session, rapport and trust are established. It is your choice, whether you will take the journey with the Hypnotherapist. Once your session takes place you can expect to be in a light to medium trance. You can expect to hear your surroundings in the room. And of course, if you decide you will not enter trance, then the outcome is always NO. You are always in control.

How do suggestions work?

Can I be Hypnotized?

The answer is YES! And only you can decide whether you can be Hypnotized. Hypnosis is the process of achieving deep levels of trance. Trance is a natural state to be in; actually, we are often in states of trance throughout the day. An example of this is when driving your car, have you driven 2 or 3 blocks past your turn or arrive at your destination almost as if the car has driven itself? This is trance! Hypnosis has been used over the centuries to promote self-healing, attain deeper knowledge and connect to a profound level of spirituality. Today Hypnosis is a powerful tool to create change, promote self-healing, align and work hand in hand with the Law of Attraction. You have it in you to achieve everything you want… Remember it’s your choice, your decision, your journey! 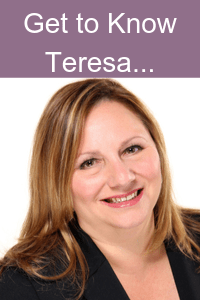 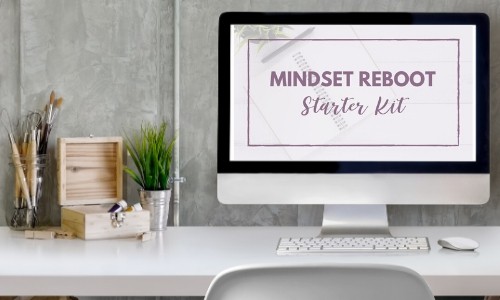 Give your mindset a reboot today!

Sign up to receive your Mindset Reboot Starter Kit....everything you need to shift your mindset so that you can start living on purpose manifesting everything you want.

Please go check your email to confirm your interest in the Mindset Reboot Starter Kit.

By signing up to receive this Starter Kit, you agree to receive occasional communication via email from Anchor Your Success to help you live a more connected and successful life.

Any cookies that may not be particularly necessary for the website to function and is used specifically to collect user personal data via analytics, ads, other embedded contents are termed as non-necessary cookies. It is mandatory to procure user consent prior to running these cookies on your website.

Give your mindset a reboot today!

Sign up to receive your Mindset Reboot Starter Kit....everything you need to shift your mindset so that you can start living on purpose manifesting everything you want.

Please go check your email to confirm your interest in the Mindset Reboot Starter Kit.

By signing up to receive this Starter Kit, you agree to receive occasional communication via email from Anchor Your Success to help you live a more connected and successful life.