Are you focused on strengths or failures?

Do you find yourself wanting to enhance your performance or perfect your ability to achieve? A High-Performance Athlete will often lose focus on their strengths or not see their potential to succeed. Besides, the Conscious Mind may wreak havoc with negative self-talk or doubt. The Conscious Mind is full of self-self chatter, speaking loudly of limitations and uncertainty.

Your focus will determine the results you see. Most importantly, what you see, feel and hear will determine your outcome. Your Unconscious Mind is the main engine that holds your deepest desires. Moreover, when you are clear on what you want, you can begin creating it. Your focus must be crystal, clear and specific. The High-Performance athletes must see their success!

How can Hypnosis help the high-performance athlete?

Hypnosis is the direct link to the Unconscious Mind; this is where the magic happens. Most importantly, while in a trance during a Hypnosis session, your Unconscious Mind will: 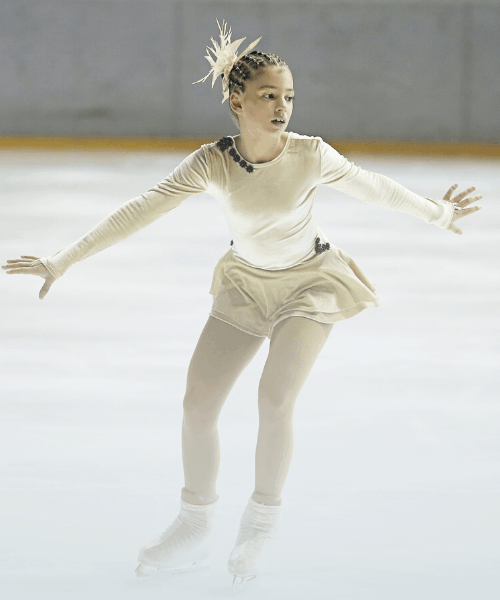 Adding specific suggestions will leave your Unconscious Mind believing no other option. The Unconscious Mind accepts each recommendation as it appears. When particular ideas, it is taken quickly.

Here’s an example of an athlete

I was able to work with a teen who was a figure skater. During that time, I knew nothing of figure skating, as I engaged with her, I was able to get to the root of why she was stuck. She was able to perform a flawless double axel on the ice with her Coach during practice. However, when she was competing, she would freeze.

As I worked with her, we were able to visualize her routine right down to what her blade felt like as it scraped the ice. She could see herself skating easily, performing her double axel correctly. These power visualizations became suggestions to her Unconscious Mind.

Afterward, she moved on the winning regional’s and competing at higher levels. As she moved on to a higher level of competition, she began to work with her Unconscious Mind and use the tools she learned. She later told me each time she competed, in a highly focused state, she could still hear my voice guiding her.

Success happens quickly for the Unconscious Mind when Hypnosis is used to give compelling visualizations and suggestions.

This website uses cookies to improve your experience while you navigate through the website. Out of these cookies, the cookies that are categorized as necessary are stored on your browser as they are essential for the working of basic functionalities of the website. We also use third-party cookies that help us analyze and understand how you use this website. These cookies will be stored in your browser only with your consent. You also have the option to opt-out of these cookies. But opting out of some of these cookies may have an effect on your browsing experience.
Necessary Always Enabled
Necessary cookies are absolutely essential for the website to function properly. This category only includes cookies that ensures basic functionalities and security features of the website. These cookies do not store any personal information.
Non-necessary
Any cookies that may not be particularly necessary for the website to function and is used specifically to collect user personal data via analytics, ads, other embedded contents are termed as non-necessary cookies. It is mandatory to procure user consent prior to running these cookies on your website.
SAVE & ACCEPT